Restaurant Goers : What to Know 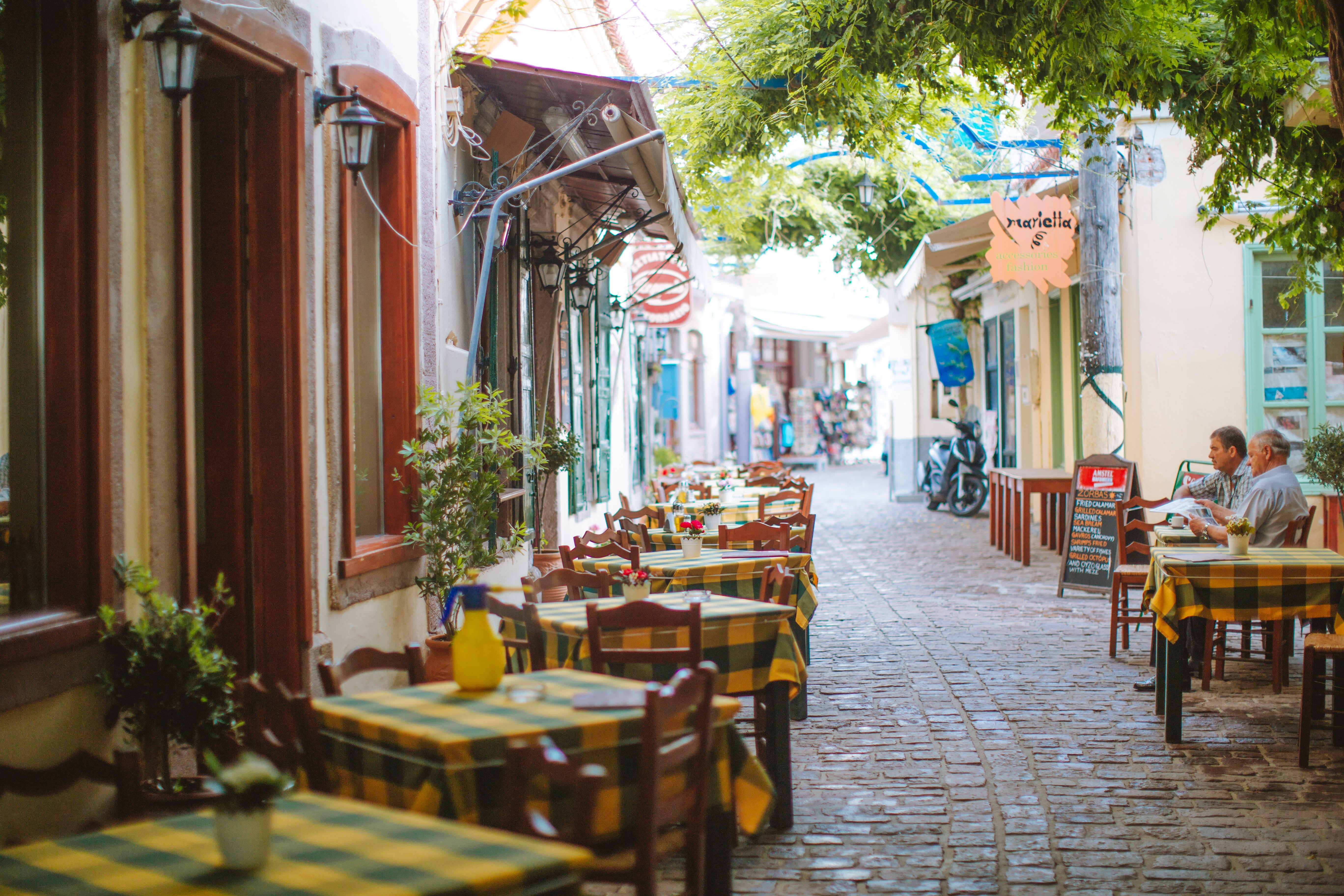 Why don’t we start from the beginning?

When the numbers rose in terms of cases and deaths in February and March, people either stopped going to restaurants for dine-in or making any online/phone orders. The visits to restaurants declined by 12% around late February and early March. When the state emergency was declared on March 8, restaurant services declined from 12% to almost 100%. By mid-March, restaurants were ordered to shut down all onsite dining at both restaurants and bars. (This was the time when there was a spike in food delivery apps) By the time the restaurant owners reduced their capacity, there was already a huge drop in revenue. Atlas Restaurant Group, one of the largest restaurant groups in Baltimore, went from making $85 million in revenue annually to $0 overnight.

Recently, when restaurants started to open, cases still trended upwards. When Texas entered their third phase of reopening, which allowed restaurants to operate at a capacity of 50% — 75%, the state experienced nearly 120,000 cases due to young people going out to bars. Now, the question becomes “Even if you CAN go to restaurants, SHOULD you?” Even before people were given the time to ponder about the question, the government has yet again ordered to shut down onsite dining in its respective states. It is back to square one, again.

Now, it is not one question that needs to be dealt with: it's many. Such as, but not limited to:

• Are we safer in big restaurants with more social distancing compatibility?

• How many is too many people at a table?

• Should we be worried about utensils, menus, or other condiments?

This is where the use of contactless dining and automation to come in to keep social distancing policies at bay and keep germs from spreading.

Easy interface for your staff and unique insights to maximize your sales. 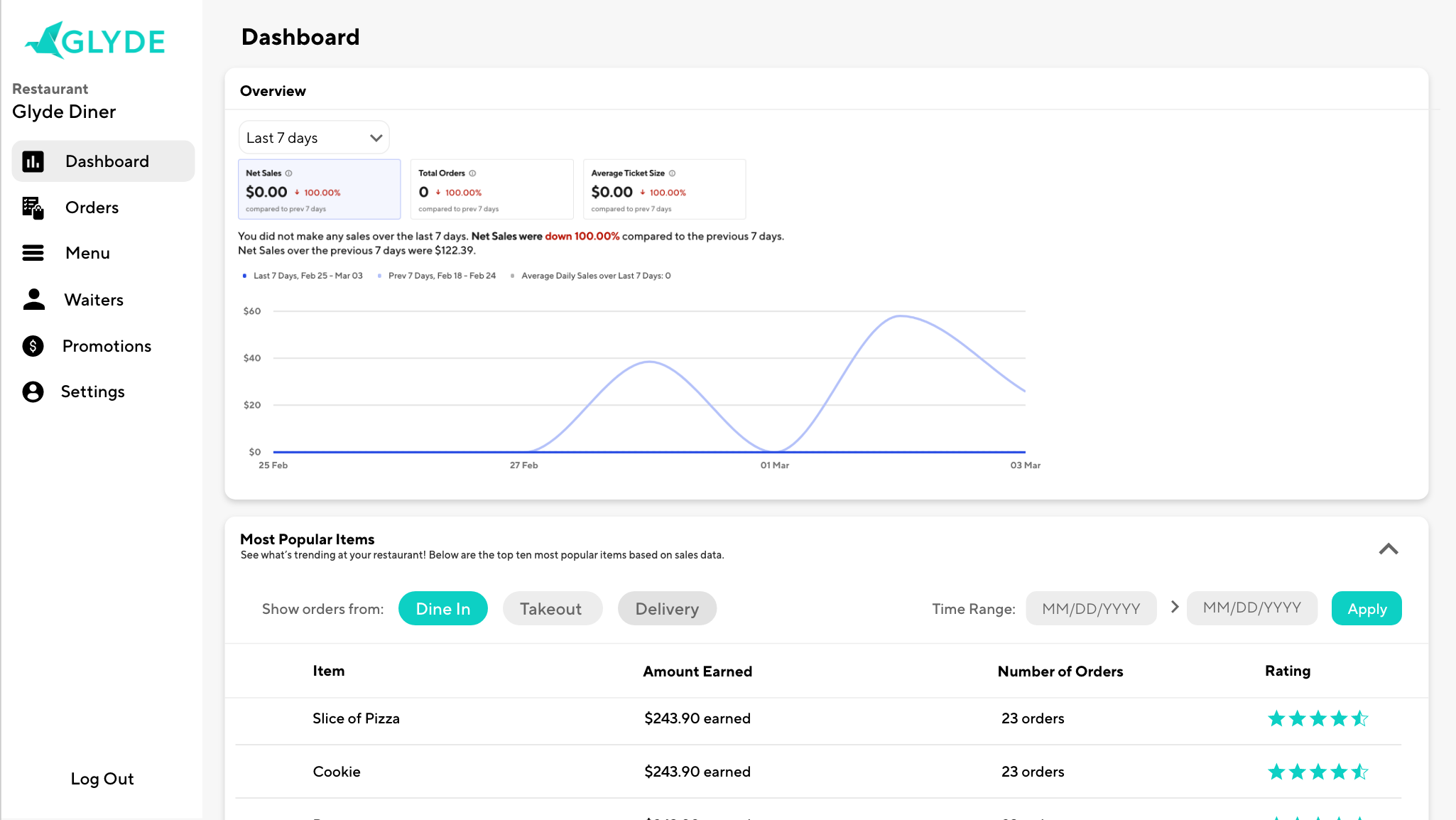 Join the Future of Dining

Stay ahead of the game with the fastest-moving QR code mobile ordering platform for hospitality and entertainment. 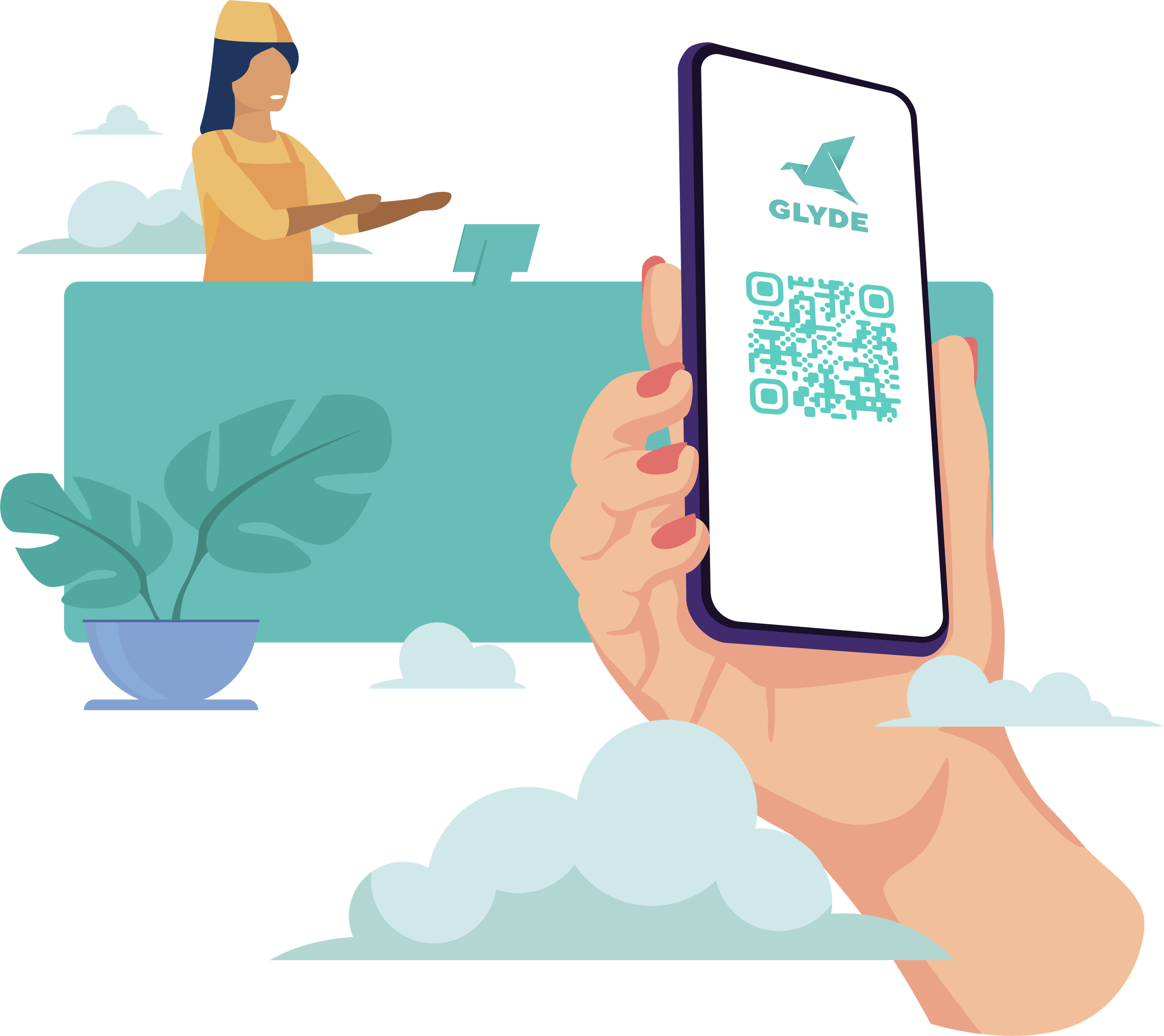 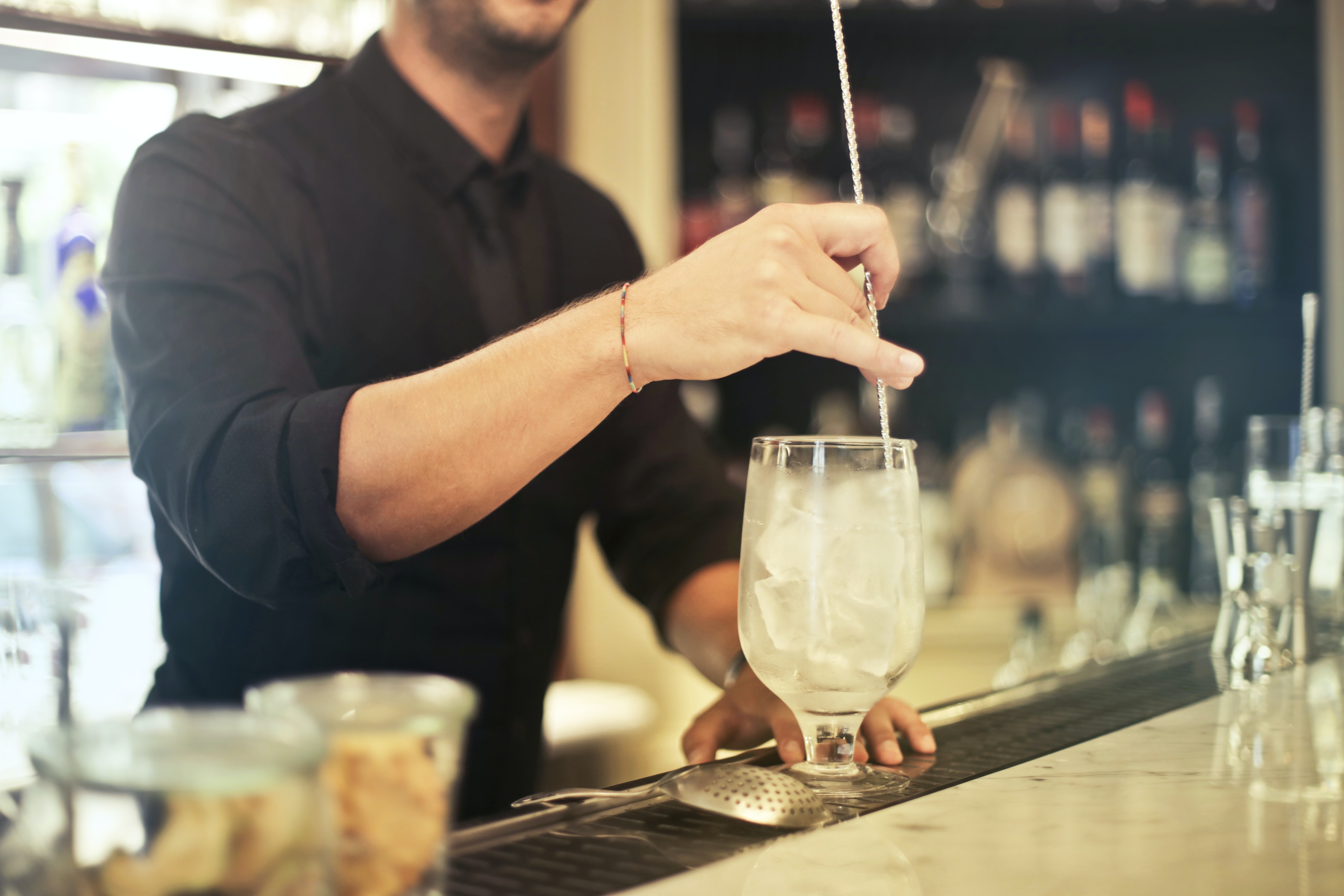